Oxygen and vacuum: essential elements for any care environment

If France was the scene of fundamental discoveries on the mechanisms of respiration or the conversion of oxygen in the air into carbon dioxide from the end of the 18th century, it was during the 19th century and then occasionally. from the First World War that the first mobile oxygenation systems were developed to treat gas gangrene. By the middle of the century, the famous steel lung was developed to fight polio. From the end of the 1960s, the first home oxygen therapy treatments enabled French patients with tuberculosis to no longer be treated exclusively in hospital.

Thanks to original innovations in ventilation techniques throughout the 20th century, France was the cradle of standards that have now become international.

They are actors in the oxygen therapy and aspiration field 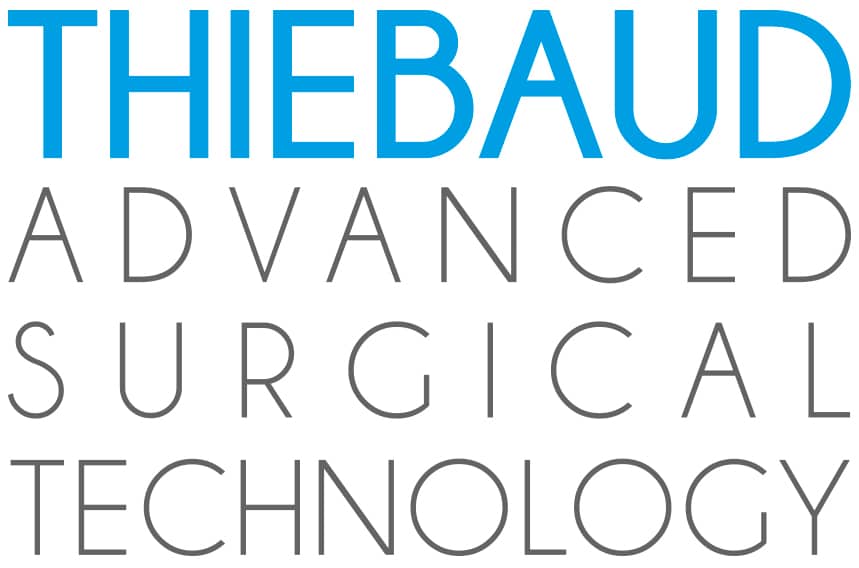