The French Healthcare Association’s general assembly was held on Tuesday December 10 in the salons of the Minister’s Hotel at the Quai d’Orsay, in the presence of numerous members and partners.

The general assembly elected its new board of directors for the 2020-2021 mandate, which appointed an
executive office. Jean-François Gendron, vice president of HAcare Medical Interior and president of the Pays de la Loire Chamber of Commerce and Industry, was re-elected president of the French Healthcare Association.

“This annual general meeting held on December 10 at the Quai d’Orsay is a sign of collective mobilization at the highest level around French Healthcare and our tireless energy in carrying this beautiful project with our partners, for the benefit of French players”, says Jean-François Gendron, reelected president of French Healthcare Association.

The Ministry of Europe and Foreign Affairs, Business France and the Federator of the export family “Better Care” and international referent of the Health Industries and Technologies committee, Jean-Patrick Lajonchère, reaffirmed their support for the action of the association.

The composition of the new board of directors reflects the mobilization of the ecosystem of the health sector in France. 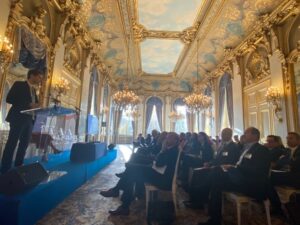 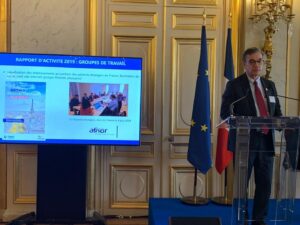 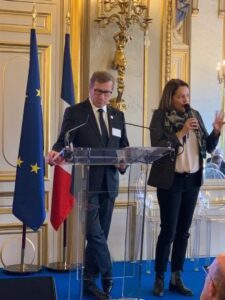 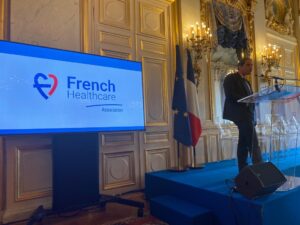 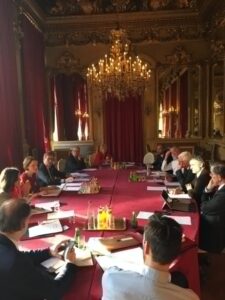